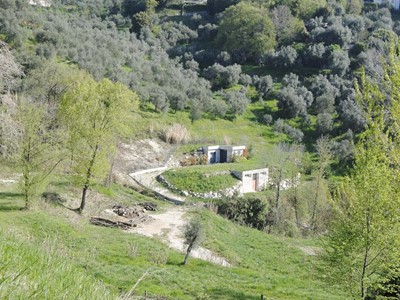 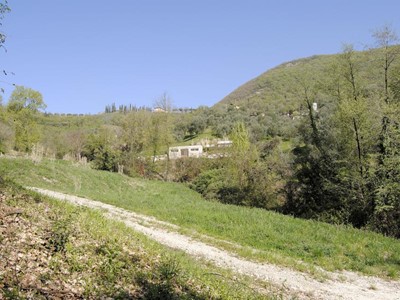 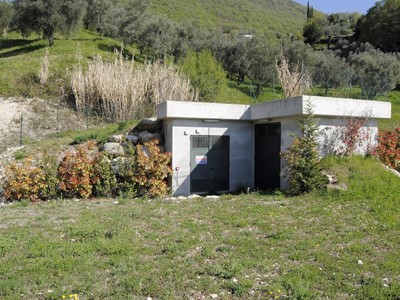 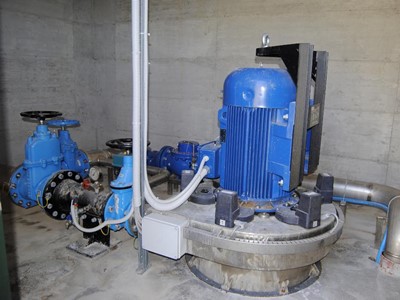 Currently the company has activated two electrical micro-turbines: the first one has a power of 55kW, connected in 2008 servicing the water main in Tignale; while the second one, has a power of 38kW, installed near Montecucco in the Municipality of Gardone Riviera in function since 2013.

The aim of the interventions is efficient energy consumption connected to the water cycle, managed by Garda Uno Spa.

The electrical auto-production allows a lower off take of energy from the national network in favour of an auto-consumption connected to its own production.

Both installations enjoy the incentives offered by the Electrical Energy and Gas Authority (Green Certificates and all inclusive rates).

Green certificates are negotiable titles, issued by GSE proportionally to the energy produced by qualified IAFR installation systems (powered by renewable sources), in function since 31 December 2012 in accordance to Decree D.lgs 28/2011.

The all inclusive rate (DM 6 July 2012) is recognised by the production of electrical supply by renewable sources. (FER). Auto-consumed electrical energy is not entitled to incentives.

The energy sector has developed and presented further requests for authorisation to use hydroelectric power on new sites considered suitable, which are still being evaluated by the authorities.